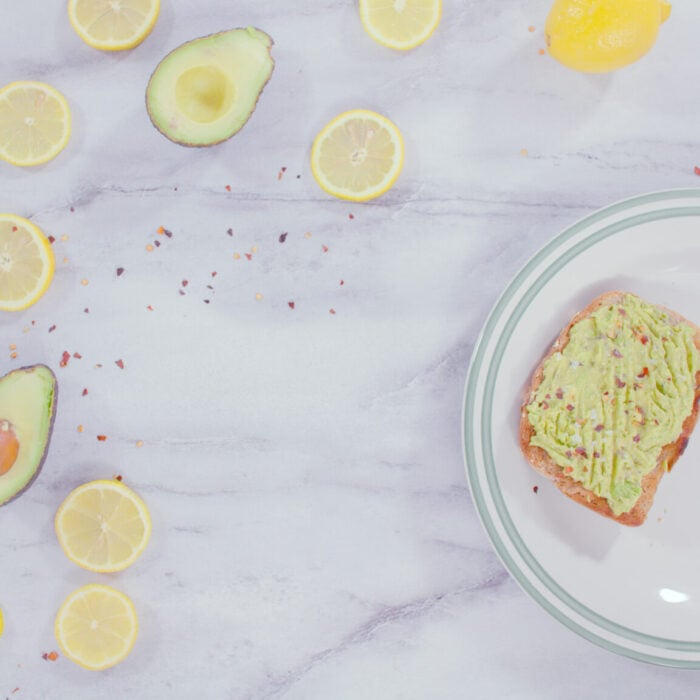 How to make avocado toast with a twist! A CBD-infused recipe with juicy and sweet Meyer lemon, flaky sea salt, and just a pinch of heat from red pepper flakes. 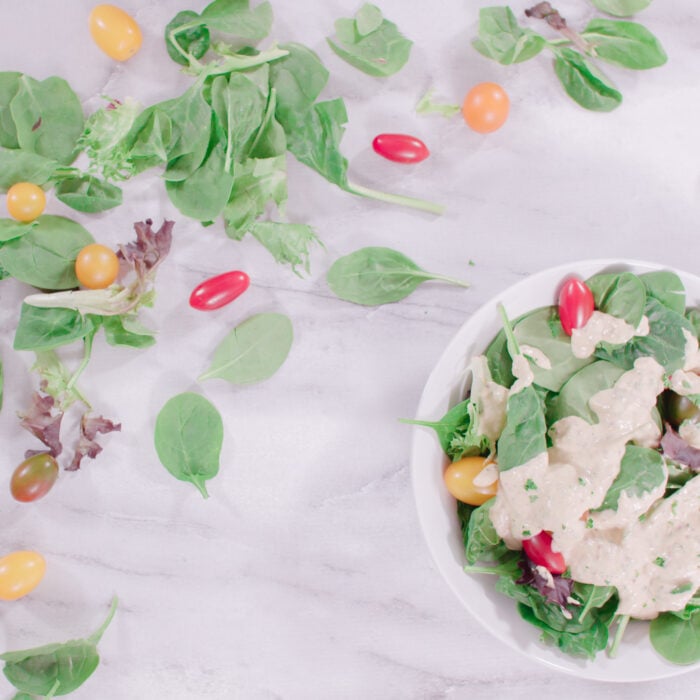 How to make hummus dressing infused with CBD. Level up your favorite vegetable dip or use it as a straight up salad dressing. You can easily omit the CBD. 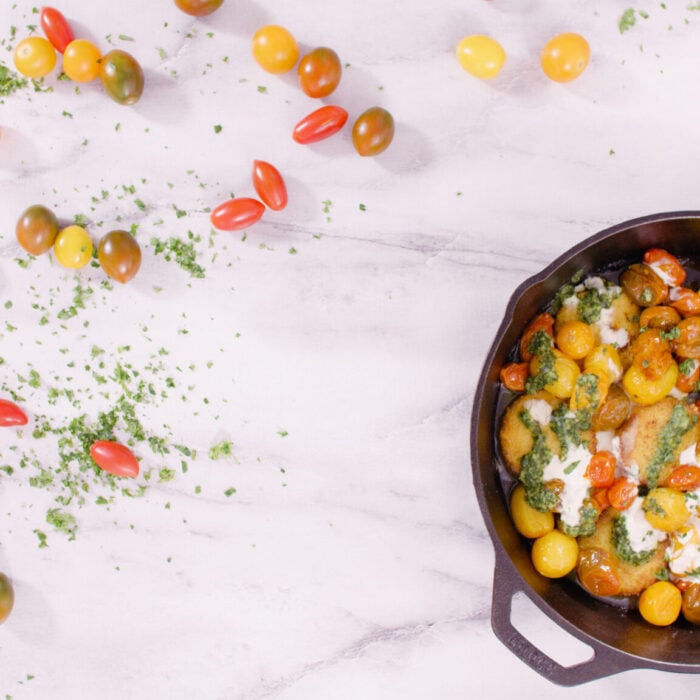 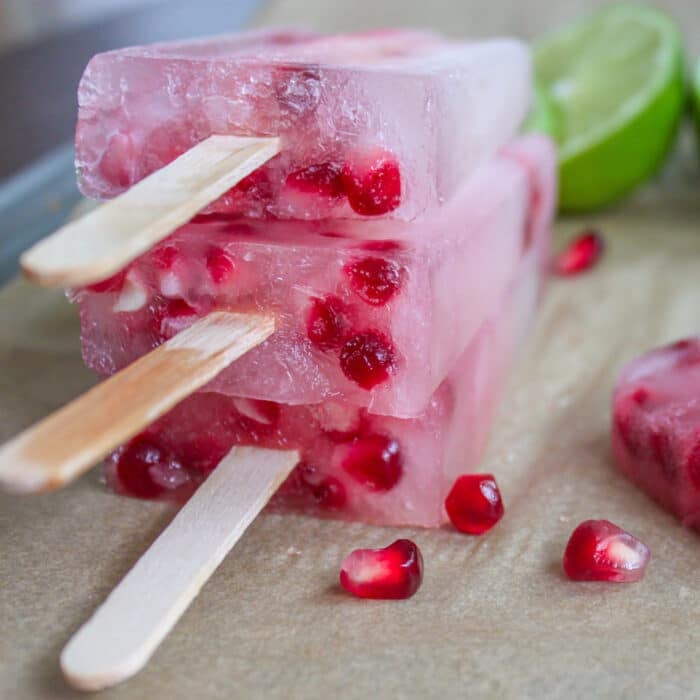 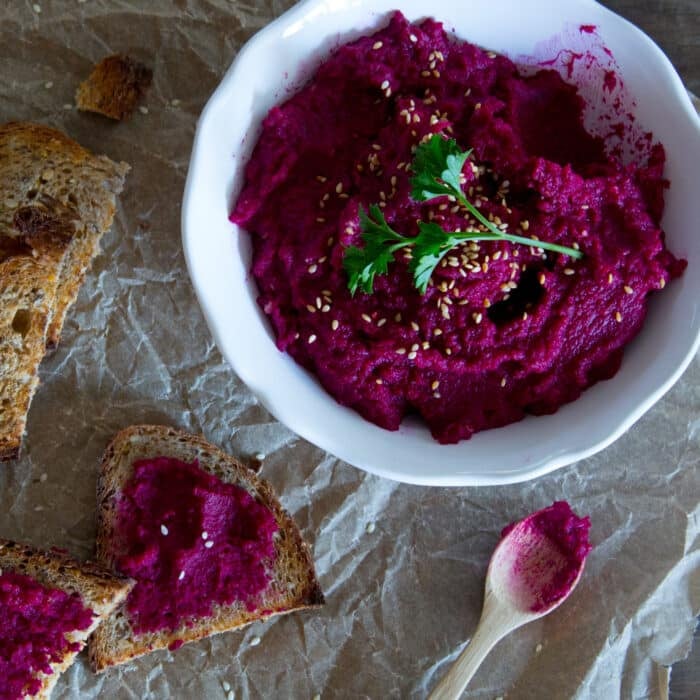