How to Cut Lemons for Juicing (5 Methods Tested)

Learn the best way to cut and prepare lemons for juicing. This video shows 5 different popular methods tested and the winner.

They say when life gives you lemons, make lemonade. I don’t know who “they” are but they couldn’t be more right. I have many friends with lemon fruit trees who keep my fridge more than full. That is why I did this video on how to store lemons.

With so many lemons on hand, I wanted to make sure I was extracting as much juice as possible. There were a few tricks I have used over the years but decided to put them to the test. For this, I really focused on the best cut for extracting the most juice.

Yes, there are other tricks, but they require time or an appliance someone might not have.

California produces 80 percent of all the fresh citrus marketed in the United States. (about 50% overall, much of the rest of the country grows citrus for juice). CA grows over 92% of the lemons available in the U.S.

Best Way to Juice a Lemon

Here are a few simple tricks you can try to squeeze extra juice out of your citrus fruit. You can do just one or more, depending on how much time you have. I didn’t test these, as noted above. Just wanted to share.

These work for varying reasons but mainly, you are breaking down the fruit’s insides, loosening them up, so more juice flows. And he who controls the spice, er juice, controls the universe!

How Much Juice in One Lemon

How much juice you can extract from a lemon doesn’t just come down to microwaves and rolling pins. Or even the method at which you cut it—size matters.

You’ve probably been told otherwise, but here it does. The average-sized lemon will yield about 3 tablespoons of juice.

There were 5 different cuts I tried for extracting the most juice from a lemon. Again, this is just about the cuts, not the other methods above. None of those were used.

You can definitely find more than 5 options if you Google enough but many were similar, so I narrowed it down to these distinct and somewhat common methods.

I weighed the lemons beforehand to make sure none of them were too far from each other. Each lemon was about 5 ½ ounces in weight. I also chose lemons that were similar in size. Because I was slicing and dicing them in different ways, I didn’t want peel or pith or how it fit in my juicer to play a role.

These lemons were truly the same in almost every way.

This method was the easiest for prepping, handling, and juicing. You simply cut the lemon into three pieces widthwise. You could prep many lemons this way and not want to cry into a pillow.

This method took a bit more time than the previous method. While only a few more cuts than slicing the lemon in three, it could get annoying fast. There is a reason I am not a bartender.

While they were easy to handle, juicing them was not. From squeezing them to using a juicer, it was awkward and tricky.

This method was ok for when it came to prep. Cutting off the sides took a bit of precision but overall was mostly just a new cut I had not done. I would prefer this method of prep over wedges.

However, juicing in this format was the worst. Juice got everywhere! I did each method over a tray to ensure all juice was accounted for. That said, my hand was a mess.

This method was super easy to prep. You simply poke the lemon with a knife like it’s a blonde in an Alfred Hitchcock movie. There was something therapeutic about that.

Juicing and handling it was fairly easy too, as most of the peel was intact.

This method was just a bit awkward. Poking one end with a skewer and being careful to not spit roast it was a bit challenging.

Juicing it was equally awkward as it broke apart was hard to juice. This method would get exhausting fast.

For each method, I captured the juice in an individual bowl. When all methods had been tested, I weighed them all out, just as I weighed the lemons to start. I have to admit…I love stuff like this.

For the most part, all methods yielded similar results. However, there was one clear winner and one clear loser.

The skewer method yielded the least amount of juice: 4 ounces. No surprise as to how weird it was to juice. All other methods gave about 4 ½ ounces of juice, give or take. But the winner – the Sliced in Three Method – it yielded almost a whole ounce more than the others at 5 ⅓ ounces. 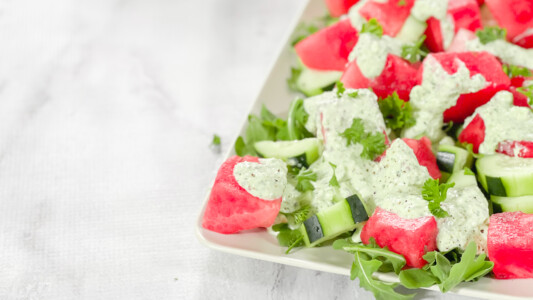 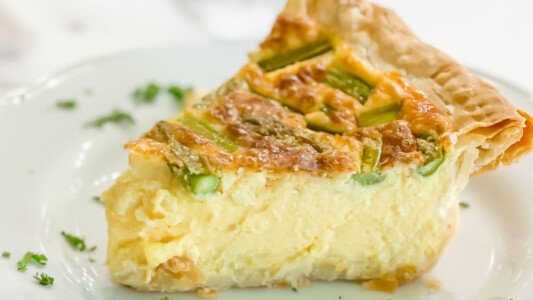 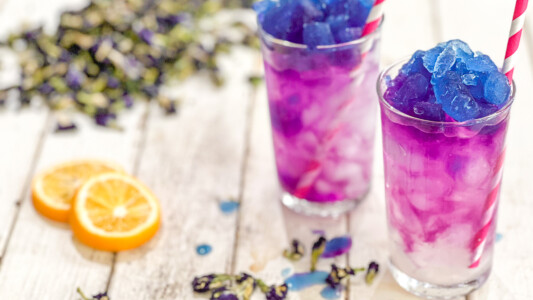 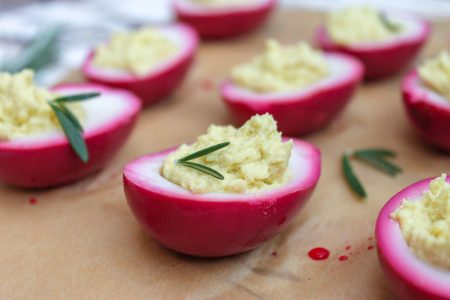 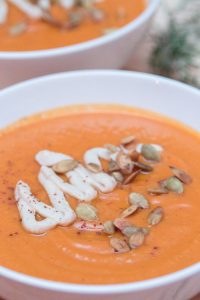 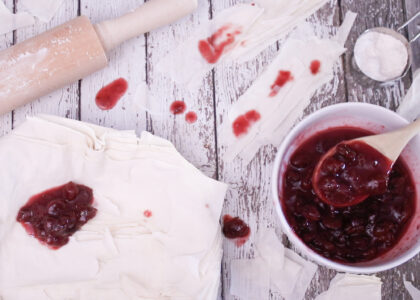 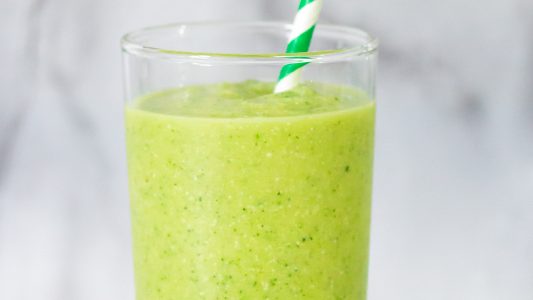 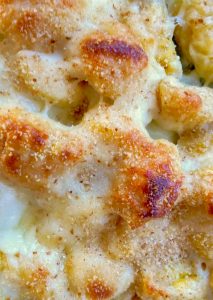 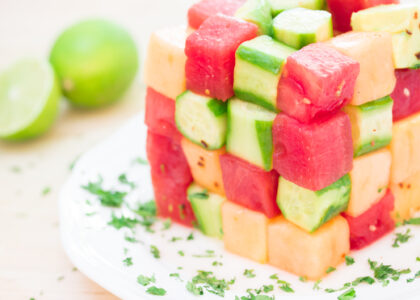